This week’s blog is a deep dive into the topic of responding to those night wakings.
How can you best respond to them? Because the truth is, different wakings need a different response, and sometimes your response can be perfect and help your little one to get back to sleep quickly, and other times your response might actually make the problem worse.

The first thing to look at is the type of waking. Why has your little one woken up in the first place?

So how do you know? How do any of us know? They don’t come with a manual and especially when they’re too young to talk or tell us, or really express their feelings, they just cry.

As the journey through parenthood goes on you start to get familiar with cries, like pain cries for example. Pain cries are usually quite high pitched and prevalent. And you usually do just know if they’re in pain and you can tell because it’s different. It’s not the kind of cry, the communication style cry that you see every day when they’re hungry or need a nappy changing, or are just fractious. You do tend to spot those piercing pain cries, and hunger cries. Personally, I think they’re really hard to identify. Some people say they know, they just know if it’s hunger or not, but I know lots of us don’t know, and we’re left going, “Are they hungry? Are they not? I don’t know.”

So one of the best ways to determine hunger is by knowing roughly how much they need and have, and if they were breastfed, or bottle-fed, formula-fed, are they onboarding enough? And at what frequency does that usually take shape? Because then you will start to know, it’s definitely not hunger. That can be one way that you know it’s not. And again, as you’re getting familiar with those different sounds, expressions, and actions, you will start to see things they do when they’re hungry and things they do when they’re just irritable. So understanding that is key. Also related to that, sometimes you do get discomfort, particularly digestive discomfort. They may be full, sure, they may have fed brilliantly, and you’ve ruled out hunger, but they’re really uncomfortable because it hurts there in their tummy.

It’s a different kind of pain to the piercing pain cry, but really agitated, awkward discomfort. Sometimes with that, you see other signs like drawing the knees up and you can tell that they have that pain or discomfort in their tummy. Or they’re not comfortable in their sleep space. It could be that they’re too hot, too cold, that it’s a terribly hard mattress, particularly in the travel cots, we get those uncomfortable mattresses. Could just be that they can’t get comfortable in that way as well. Or it might just quite simply be that they need a little bit of help getting back to sleep. So try to identify why, but if you can’t identify why, or if you’re like, “Well, I think I’ve whittled it down to it’s going to be this or this.” If you’ve got a rough idea but you’re not certain, then it’s great to know how to respond and to have that kind of backup plan as well of, “Ah, if it’s this, then I’ll do this.”

And of course, if it’s pain, you want to alleviate the pain. And if it’s hunger, you want to feed that hungry baby. Aside from that, how can you respond?

The key things to think about with responding are that you are delivering the same sort of message of reassurance every single time. So any response from you, your little one wakes and cries out and you to them, any form of response is going to be reassuring. It lets them know that they’re not alone, they’ve not been abandoned, you always return, and you’re there to tend to their needs, as best you can identify. So any response is better than no response, but how you respond is definitely key. So if you have a particularly alert little one, let’s say, or toddler-preschooler age, because they were all pretty alert around that age, and they’re really tuned into interactions from you, then sometimes with little ones like that, too much fuss, too much interaction, or too much effort really from you.

If there’s lots of, “Come on, shh, shh, back to sleep,” and you’re fully expressive in your face, you’re making eye contact, you’re all hands on, sometimes too much of that is actually over-stimulating, and can actually rile them up to the point they’re like, “Okay, hold on. Right, you here. Right, we’re interacting.” Or maybe it’s daytime. It can be too much for them and it will actually wake them up more or keep them awake, or leave them in that frustrated place wanting to be asleep but not really sure what’s going on, and it will prolong going back to sleep. And if that is the case, less is more, so responding with a more, well, I would always say to respond with a very nonchalant, unengaging, bland and boring, be bland and boring. You’re not standoffish, you’re not angry in any way, you’re not being cold. You’re also not being all fluffy and animated and molly coddled, and all-engaging because that’s for the daytime.

You’re in nighttime mode which means you are in, nothing to see here mode, it’s time for sleep, come back to sleep, matter of fact. And just keep it really simple, less is more. I would suggest that anyway, regardless of your baby or child’s temperament type, but be more aware of that and be ultra vigilant with that, if you have got a super alert because they will pick up on every little detail of your facial expressions, your animations, your voice, everything. Keep to a whisper in the nighttime. You only whisper, you’re bland and boring, right from the minute you say goodnight, lights out, until the time they’re allowed to wake up and start the day, you are in bland and boring whisper mode. And I would just say that for every single response, every single time.

So whether that’s a feed, a cuddle, a trip to the bathroom, still maintain that nighttime persona because it will help to get that message to your little one that it’s not time to start the day, it’s nighttime. And that helps to differentiate night from day. In the night, Mummy is like this, or Daddy, or a caregiver. This is nighttime, it’s sleep time. In the daytime, my parents or caregivers are like this and it’s different. So again, they’re just associating. Things like daylight and darkness tell you night and day, they send a message to the brain, daylight, awake time, darkness, sleep time. It’s a real simple message that the brain picks up on. And same with interaction and animation and engagement from you.

The response you might give and the approach you might take to helping your little one to resettle will be covered in next week’s Blog, where I will be exploring sleep onset, and how to actually really practice and work on that to help them settle to sleep, and the same goes for back to sleep.

You might find that next week’s Blog will help you to come back and apply what I talk about to the night wakings as well. And so in that response, it may be something that is a little less engaging and may be more distant, so you may give them a bit more space, and come and check on them regularly, and reassure them as they need it. Others will need a lot more hands-on help they’re going to need, while being bland and boring and unengaging, they’re going to need you to be very present. They may need that physical contact and help from you at first, they’re going to need more help to get back to sleep than some that might just actually need a bit more space.
And that will be determined by their individual little character traits, but more on that next week.

What I want to finish with is a message about consistency in your response to Night time Wakings. The number one thing that is going to get you an outcome, in anything, is consistency. And that sounds cliche, I think because it’s something people just say, but it’s pointless if it’s just something you say, you’ve got to actually do it. And you’ve got to know what it really means. And it means that you are responding to that night waking consistently, in the same way, every time. Whether it’s you, whether it’s your partner, whether it’s another family member or a caregiver, whoever’s going to that child, that child is getting the same response and going through those same processes every single time. Why? It’s the kindest thing to do for them.

I hope this has helped you understand a little bit more about responding to those night wakings. Standby for my week, where we will go into sleep onset itself. It’s going to be a good one! 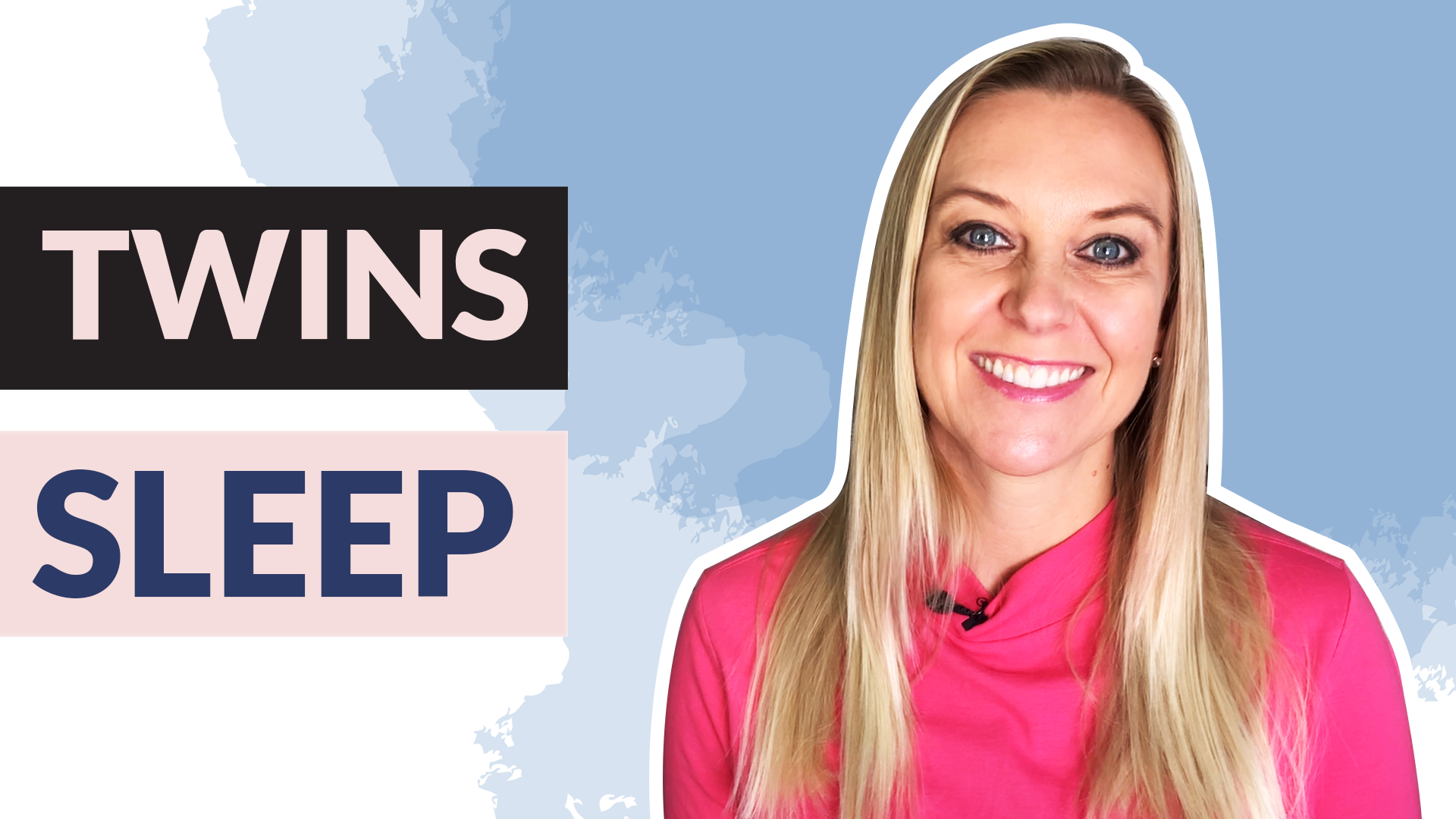 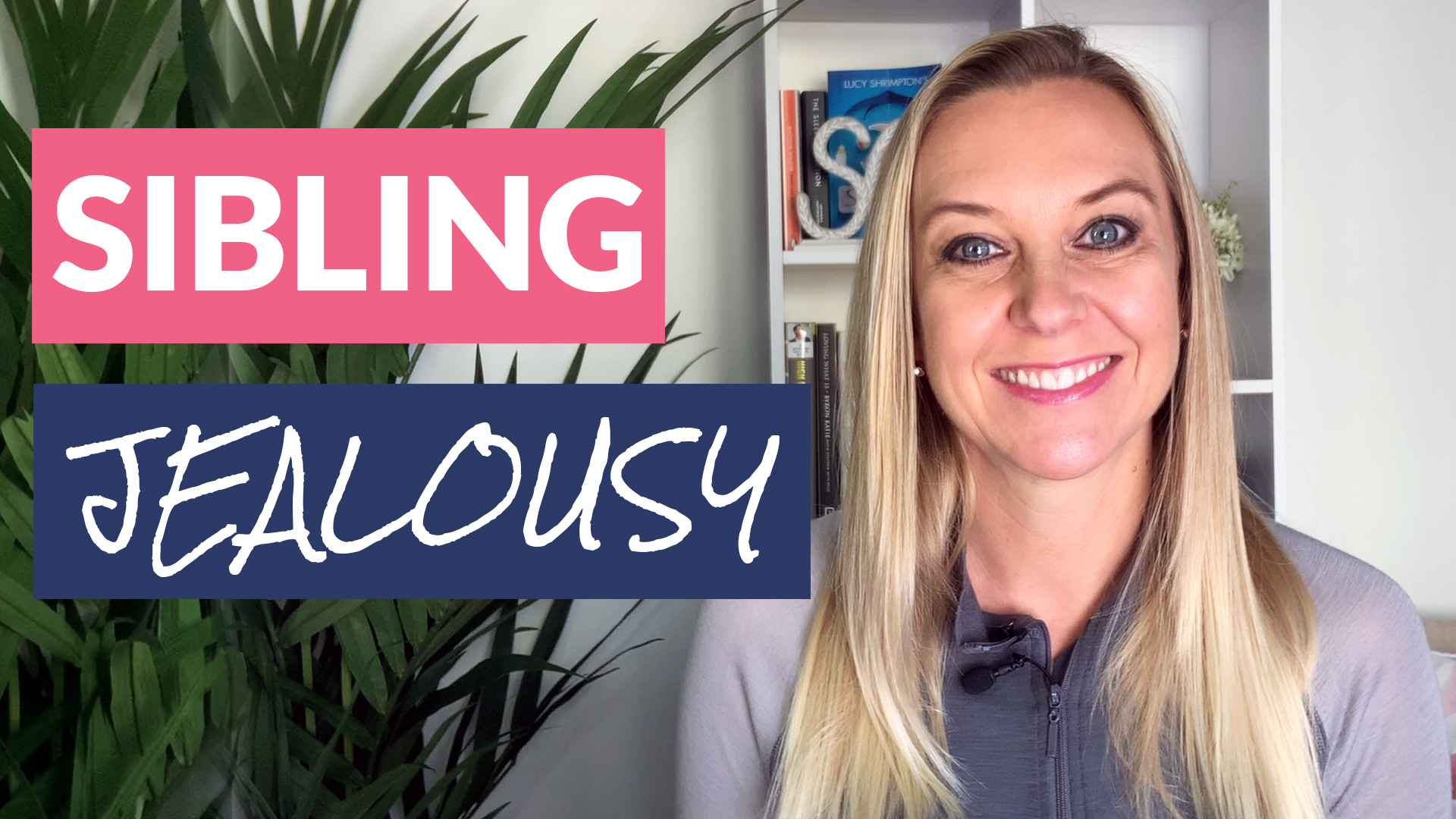 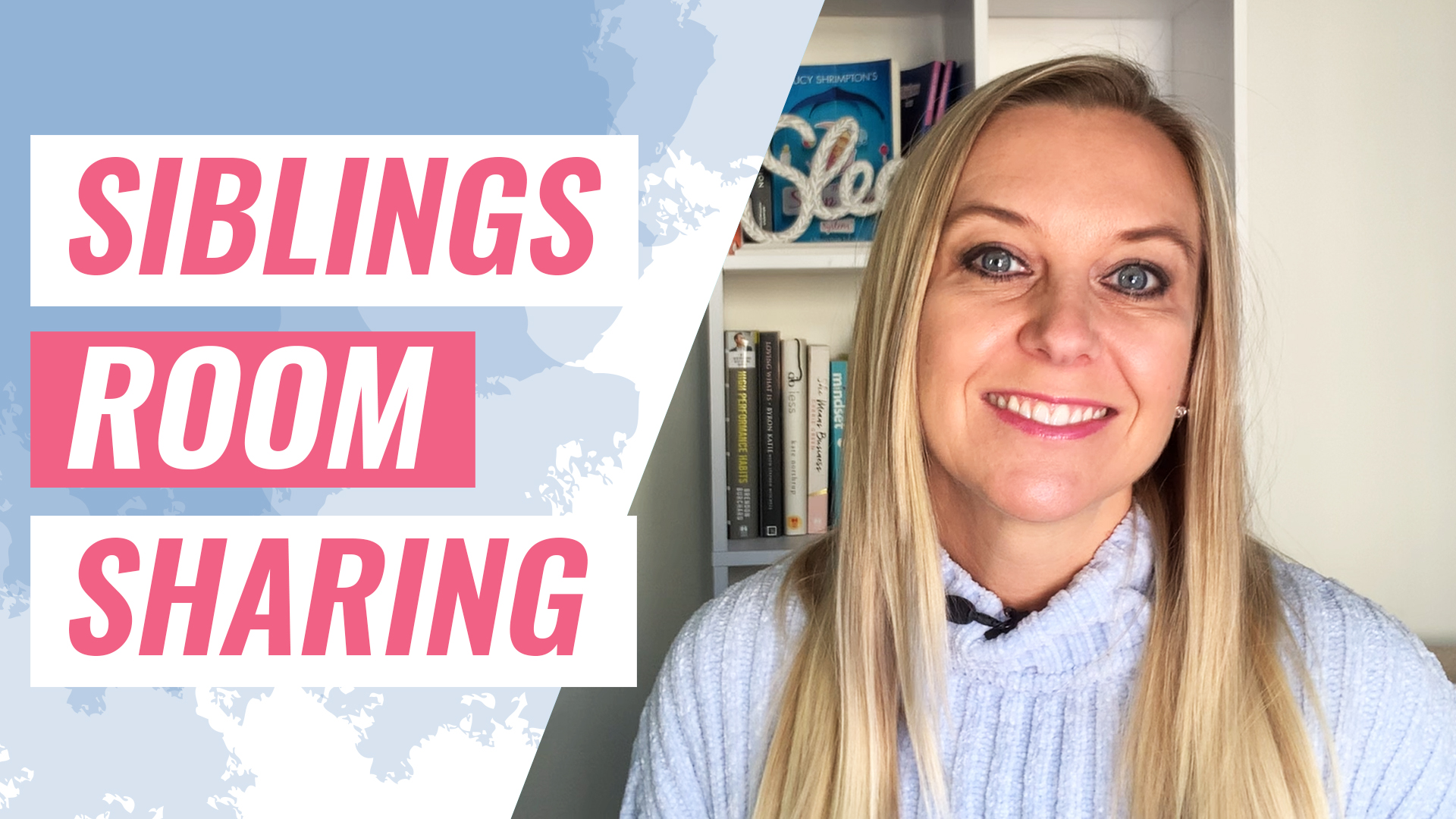