Is bedtime with your toddler a battle every night? Is it time that you just dread because you know you’re up against the will of a two-year-old? Don’t worry I’ve got you covered!

I’m going to take you through three simple steps that you can take that will help you to overcome bedtime battles and make it actually a peaceful and harmonious experience for you and your family every single evening.

So step one to mastering toddler bedtimes is to have a consistent routine. Now I know you might be thinking, “Well, obviously we need a consistent routine…” but there’s more to it than that. It sounds simple on the surface but think about this… Is the routine that you’re doing with your toddler every single evening happening at the same time for a start, or does it kind of move around? Is it a bit random, depending on how they’re behaving? Is it happening at the same time, and are you going through the same steps in the same order? Are you taking them through the exact same process? That might be bathroom, we have a wash, we do our little teeth. Then we go to the bedroom, we have a story, we sing a song and we say, good night, for instance.

Do you have set steps that you go through or is it all a bit haphazard? Because even though people often think they have a routine when you’ve really drilled down into the nitty-gritty of the routine, it’s all a little bit haphazard and it’s different with mum then it is with dad, or it is with granny.

It’s so variable that your toddler just doesn’t really know where they stand. So stop that from tonight. Look at your routine and ask yourself, “What can we do to make this uber consistent?”

It needs to be the same steps in the same order every single evening at the same time, so your toddler knows exactly where they stand.

Now that brings me nicely onto point number two. So that they know exactly where they stand, there have to be no extras. They just have what’s in that routine. “Oh, but I’m hungry. Can I have a biscuit?” No. “Oh, but just one more story.” No. Just stick to your guns with the boundaries. You’re not being mean. You’re actually lovingly showing them healthy boundaries that will help them to count on you, rely on you and trust you. If they think that you’ll change your mind, like the wind, they can’t really count on you. And actually, it instils a much greater sense of security in your little one if they can trust you to stick to what you say, even if it isn’t quite what they want to hear.

So again, with those steps in your routine, don’t deviate from them. Don’t bend the rules just because, it’s got to be the same. The second you show a chink in your armour, the second that you get a slight little deviation that lets them go, “Oh yeah, I got it, they let me have that.” That’s it. They will try it again and again and again, and they will push and push and get more and more from you. And if they get more from one parent than they do from the other, guess what? They’re going to crave that the one that they can manipulate more is the one they want and the one they demand because they know that they can play that around. And again, it delays the time, it makes them overtired and cranky and eventually leads to these battles of will.

Toddlers are determined, strong-minded little characters. And actually, it’s amazing that they’re like this and it’s great that they do test the boundaries. It’s not a bad thing. They’re not misbehaving. It’s really intelligent of them to see the testing. “Hmm. If I did this, what will you do?” And if you do have a solid routine and they start to test you, it’s because neurologically they’re trying to figure out, “So if I change what I’m doing and you’re going to change what you’re doing, let’s find out.” And what they need to see is as a result, they need to hear that ‘No’; you need to let them understand that you’re not going to change what you’re doing. And they’ll learn from that. And actually, feel safe and secure that it isn’t a wavering rule.

And so number three, in my tips for you to help master these toddler bedtimes is to actually take a look at the nap. What does nap time look like? Because so often toddlers are having these big bedtime meltdowns because they’re exhausted and they’re exhausted because parents are capping the nap.

Well, I’m sorry, I have news for you. That’s not the answer.

Sure, it might work on odd occasions. Sometimes, you might find that starving them of daytime sleep leads to them crashing out without any kind of battle, but that’s a fluke. But it won’t be sustainable.

So in actual fact, your toddler still needs about two hours in the day. So stop capping them to an hour. I know so many of you do this. They are age two, two hours is the ideal amount of sleep. Some might do a bit more and some might do a little less, but the further you go through age two, and the closer you get to three, sure, that’s going to reduce down.

But if your little one isn’t two yet, they should be doing at least two hours, probably a bit more. If they are age two and throughout age two, generally two hours is so easy to remember. Age two, two hours. So make sure they’re getting enough daytime sleep, but make sure it falls in the middle of their day because the mistakes people make is keeping them awake too long and then putting them down in the afternoon for a big nap. But it’s so late in the day that they’re not awake for long enough before bedtime. And of course, then they’re actually under-tired for bedtime.

So the positioning of that nap matters as well. When it occurs is important. And usually around the middle of the day, somewhere between 12 and 1:00 PM is going to probably fit quite nicely for your toddler’s nice big nap.

So there you go. It’s easy as one, two, three. You can solve toddler bedtime battles.

Number one, make sure you’ve got that consistent routine and make sure it’s happening at the same time every night.

Number two, no extras, no excuses. Don’t play into that. Stick to your rules, stick to your guns, lovingly and no extras.

And number three is to look at those naps. Check the naps. Is it happening at the right time? Are you getting enough sleep from your little one? If not, that’s something to work on too. And then hopefully you can start to enjoy those peaceful, enjoyable bedtimes with your toddler, with a nice story that can settle them down and they can then sleep beautifully through the night.

So, I hope you’ve enjoyed this read and I hope these tips really help you.

PS: I created a brand new video series for you called ‘Sweet Dreams’. These 3 short videos will help you understand your little one’s sleep, so check out video #1 right now HERE. 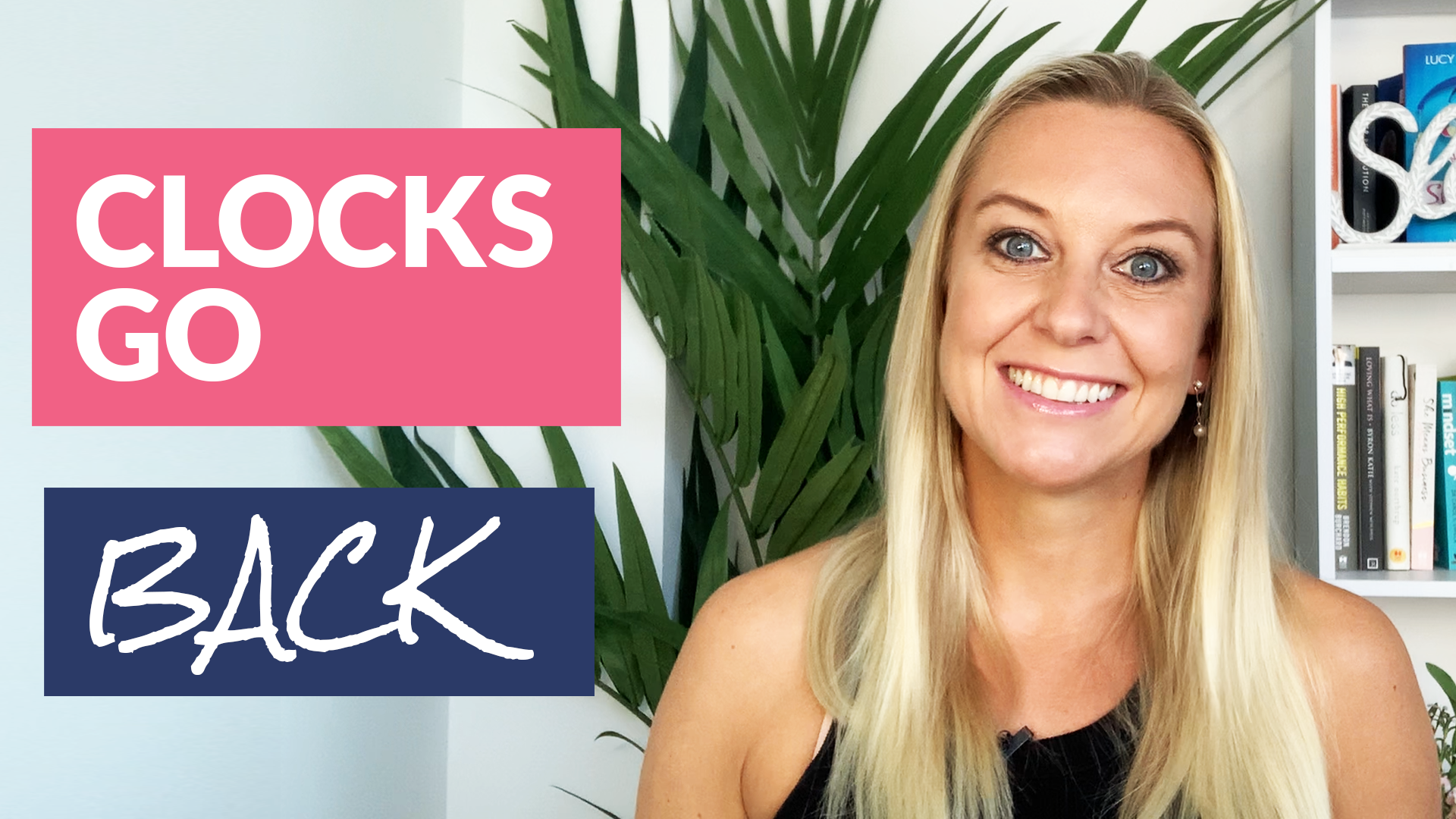 Kids Sleep and Clocks Going Back 2021

https://youtu.be/AOPsSHiqyso So, the clocks are going back again. In this blog, I'm going to share with you three ways that you can navigate this clock...
October 19, 2021 Read more 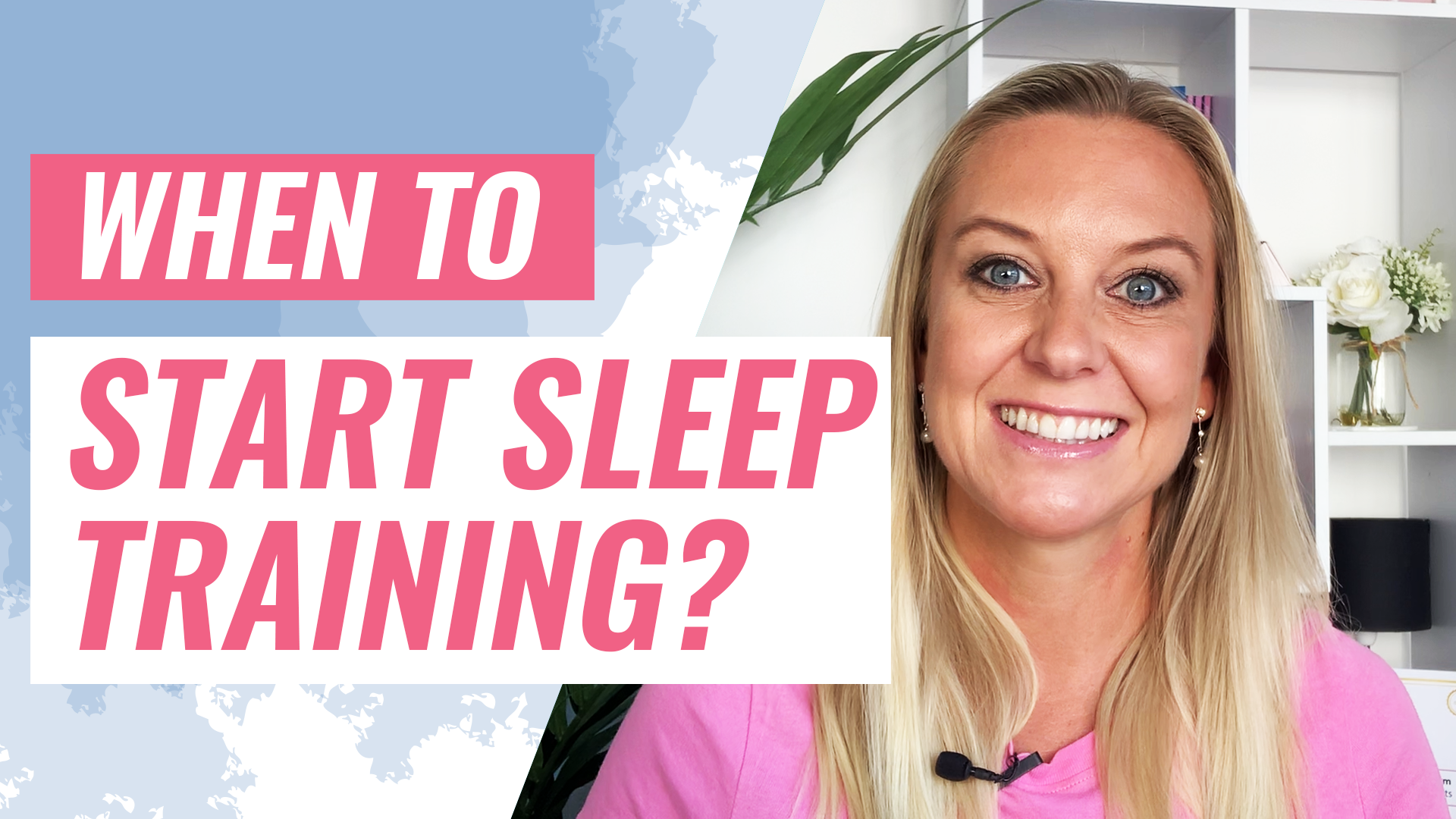 When To Start Sleep Training

https://youtu.be/wKd0s-EyqEI When should you start sleep training? What a great question. And it's one people ask a lot because they worry that it might be...
October 12, 2021 Read more 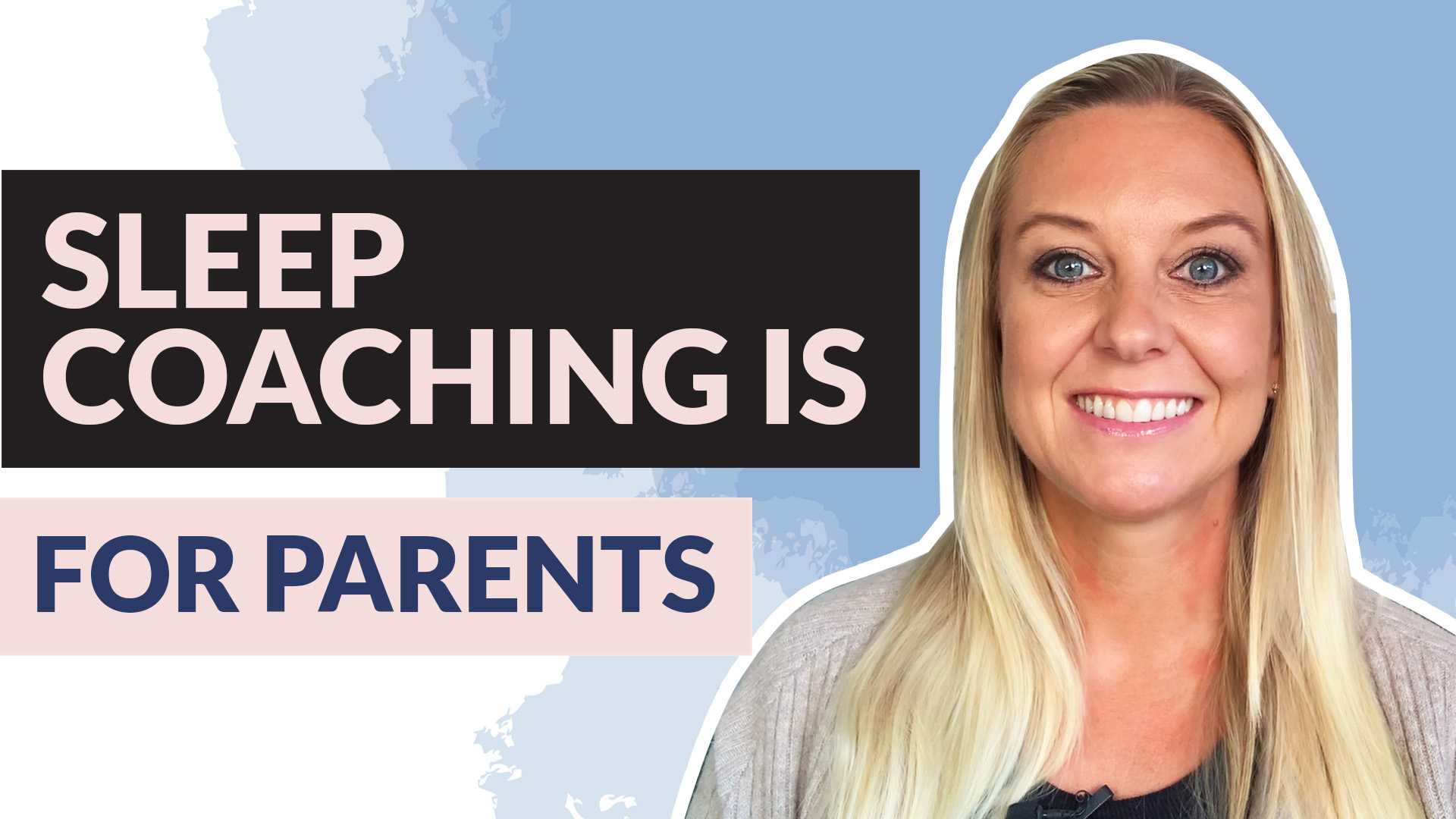 Sleep Coaching Is For Parents, Not Babies!