This is the second in my mini series about bedtimes, and we are going to be delving into what you do when you have a toddler who is getting up and down at bedtime and they just won’t stay in their beds. You know what I mean? I’m sure when we’ve all been there. I’m going to be answering the key questions to help you overcome that exact battle.

A toddler, particularly, getting up and down, getting out of bed repeatedly at bedtime when you know they’re tired and you know they just need to go to sleep, it’s so frustrating. All you want is to have that blissful little bedtime story, say goodnight and have a bit of an evening for yourself as well. Or maybe you have other children to tend to, but this one is dominating and taking up all of your evening. And then you end the day feeling stressed and fed up and resentful about the whole situation, rather than feeling fulfilled and satisfied, and having that lovely bedtime that you and your family deserve.

What can we do about this? How can we stop a little one from getting up and down from their bed?

We’ve told them. We’ve asked them. We’ve tried reward charts, and they still do it. Why? Why, Why? Why? Well, there is the question and this is the answer. The likely reason that your little one is getting up repeatedly and not staying put in bed is probably to do with the response that comes when they do it. What do I mean by that? What happens when your little one gets out of bed? Do you walk them back and tuck them in? Do you walk them back and tuck them in 10 times, then get cross and end up frustrated and telling them off. Or do you end up finding it funny and having a laugh? Do you show any forms of frustration or any forms of a game? Because likely your toddler either thinks it’s a game or they’re getting something out of an interaction.

Now, when I say getting something out of it, it doesn’t have to be positive. Little ones will enjoy any kind of interaction. They’re not really so bothered about whether it’s positive or negative. Whether you’re praising them for it or telling them that’s not what we want to see, they don’t really care. They’re getting that response from you so they’ll keep doing it because they’re getting the engagement. So what does your response look like? Now, some might say well, what then? Shall I just ignore them? That’s not likely to work either because they’ll just keep probing you and they’ll just keep coming, and they’re not really getting a direction from you.

So how do you give a consistent and appropriate response to actually getting that little one to stay in bed? Well, the key word I said there is consistent. It needs to be consistent. The likelihood is, and we all do this, is that you send a big bunt of mixed messages. So the first time it’s, “Come on now, back to bed.” The second time it’s, “Shh, shh. Lie down, get into bed.” The third time you pick them up from the landing and carry them back and then tuck them in and say “Enough now. Go to bed.” And you’re sounding firmer. Maybe the third time they’ve asked for water so you’ve gone off and got them a cup of water. Maybe the fourth time mummy’s had enough so daddy’s come in and had a go. And it just is all mixed, mixed, mixed. Okay. And then little one might start testing other things like oh, what if I play with these toys? Or what if I move these things around? They like to strip beds, demand different pillows and all kinds of things to delay things and mix it up.

And what they’re doing is actually completely normal and part of intelligent brain development. They’re testing if I do this, then what do you do? If I change my behaviour, will you change your behaviour? And they’re testing to see well, when I do, what’s this action going to get as a response? So your role as the parent is to give a consistent response, no matter what the action. If it’s just a little get up, same response. If it’s throwing teddies around the room, same response. It needs to be the same. And I describe this like, you need to have a steady hand. You need to have a steady hand with the same response every single time. That way they know well, there’s no point mixing it up and trying anything else because I’m going to get the same response. The response itself is key though. It needs to be completely clear every time, no mixed message. It needs to be firm. It needs to be firm without being cross, but also without being fluffy. Just firm and clear, and of course it needs to be consistent.

What could that look like? With little ones you might need to guide them to bed. Don’t pick them up. Don’t give them a carry or a cuddle or anything else. That’s too much of an incentive to do it again. Just guide them back, “This way.” If they’re big enough to be in a bed and get out of it then they’re big enough to get back into it. So just guide them back. You could use a simple keyword like, “Back to bed.” Guide them. No chit chat along the way. If they start trying to engage in conversation just “Shh, shh” or “Sleepy time”. Have a little cue key word or phrase that you can whisper. And they get into bed, “Night, night.” And then walk away. It’s as simple as that. The more we try to do the worse we make the situation, especially with toddlers, and especially with these alert little ones. So consistent response, clear message and be firm with the message so that you’re not giving them any false hope or incentive.

Now, I want to give you a really important extra piece of information on this. If your little one is in a bed and they are under the age of two and a half, so they’re no longer in a crib or a cot with sides, but they’re actually in a bed, even if there’s bed guards, if they can get out themselves and they’re under two and a half, you could be in for a long session of doing this night after night for many, many weeks, if not months returning them to their bed. Why? Because under the age of two and a half they’re not really cognitively ready to understand this. So this process of being consistent and clear with your messaging, they don’t really get it effectively until they’re over two and a half. So it could be that you’re fighting a bit of a losing battle for a while.

That’s not to say some little ones won’t adapt and get it. And it’s not to say that the hard work won’t pay off eventually, but be prepared to be doing it for a long time, because you could be doing all the right things and thinking, but I’m not getting anywhere and it’s because they are just not cognitively ready yet. So really do consider that if you are miles away from age three, could you bring back the cot or crib? Could you put them back in? And oh, but they climb out I hear you cry. Well, I have a whole other episode on that and things you can do to prevent and avoid that from happening. And if it is, just sometimes it’s just a fear that they might, so maybe they won’t. But if they are under two and a half I would recommend considering going back to a cot or a crib, if this is a problem for you and you are fighting this battle over and over again.

I thought I’d give you that little bit of ‘bonus’ of information hopefully to help you along your way, I hope that this helps.

We’re here if you need us, and you can book a free discovery call if you want to know more about getting a good night’s sleep even with the clock change. 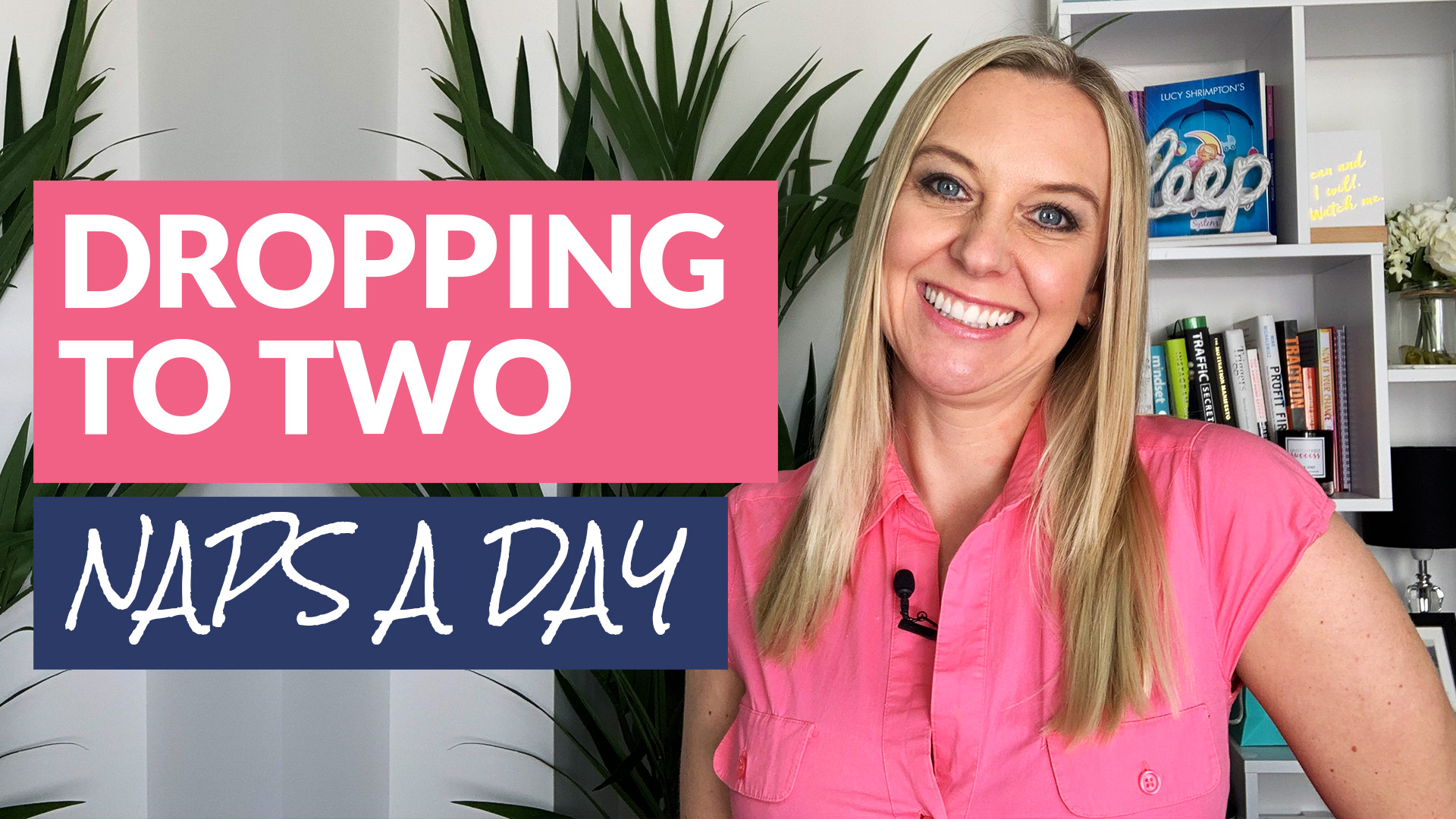 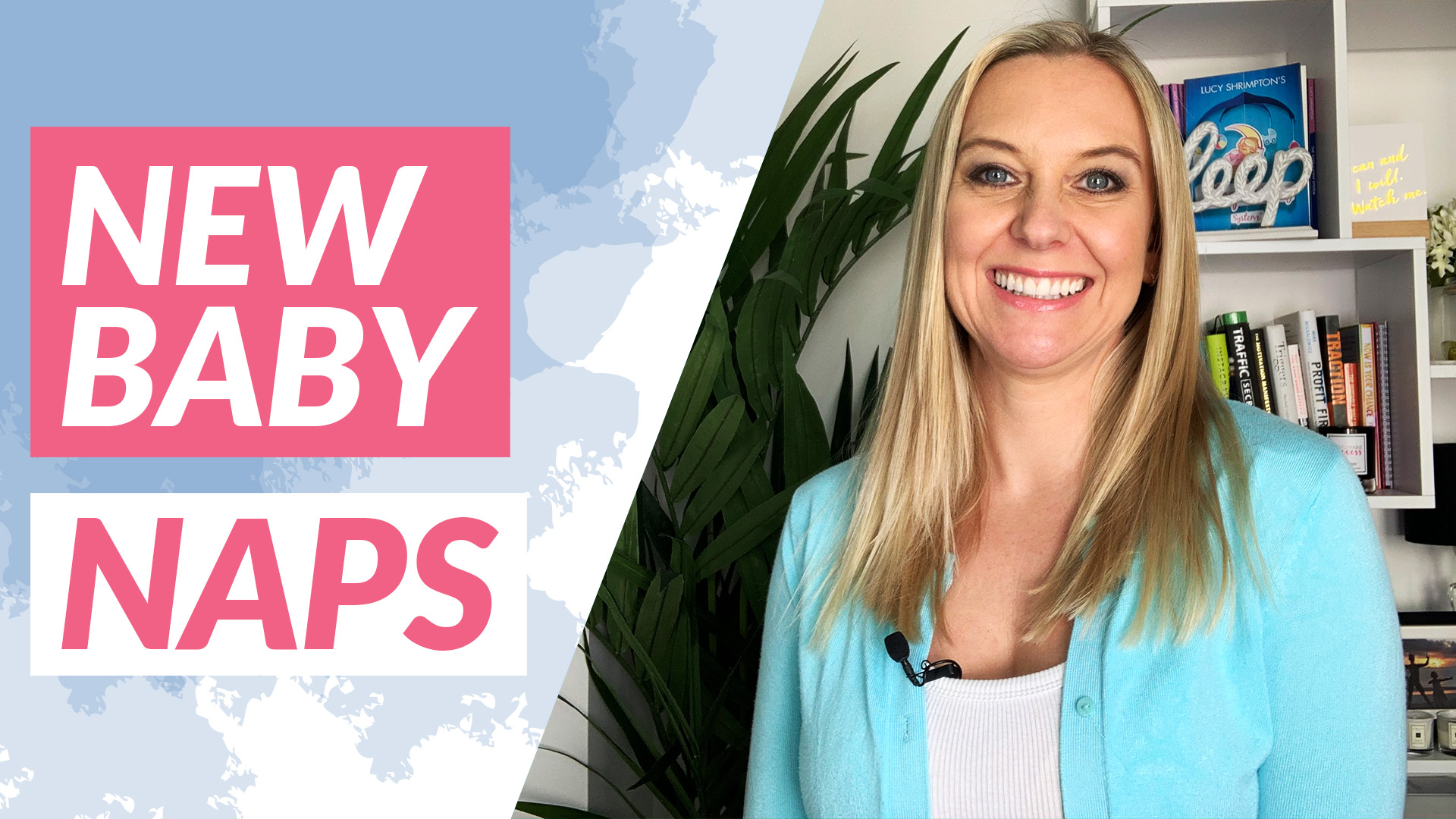 https://youtu.be/mw3pxnt3eJk If you are ready to overcome nap challenges and win a good night's sleep, then you are in the right place! This is all...
May 10, 2022 Read more 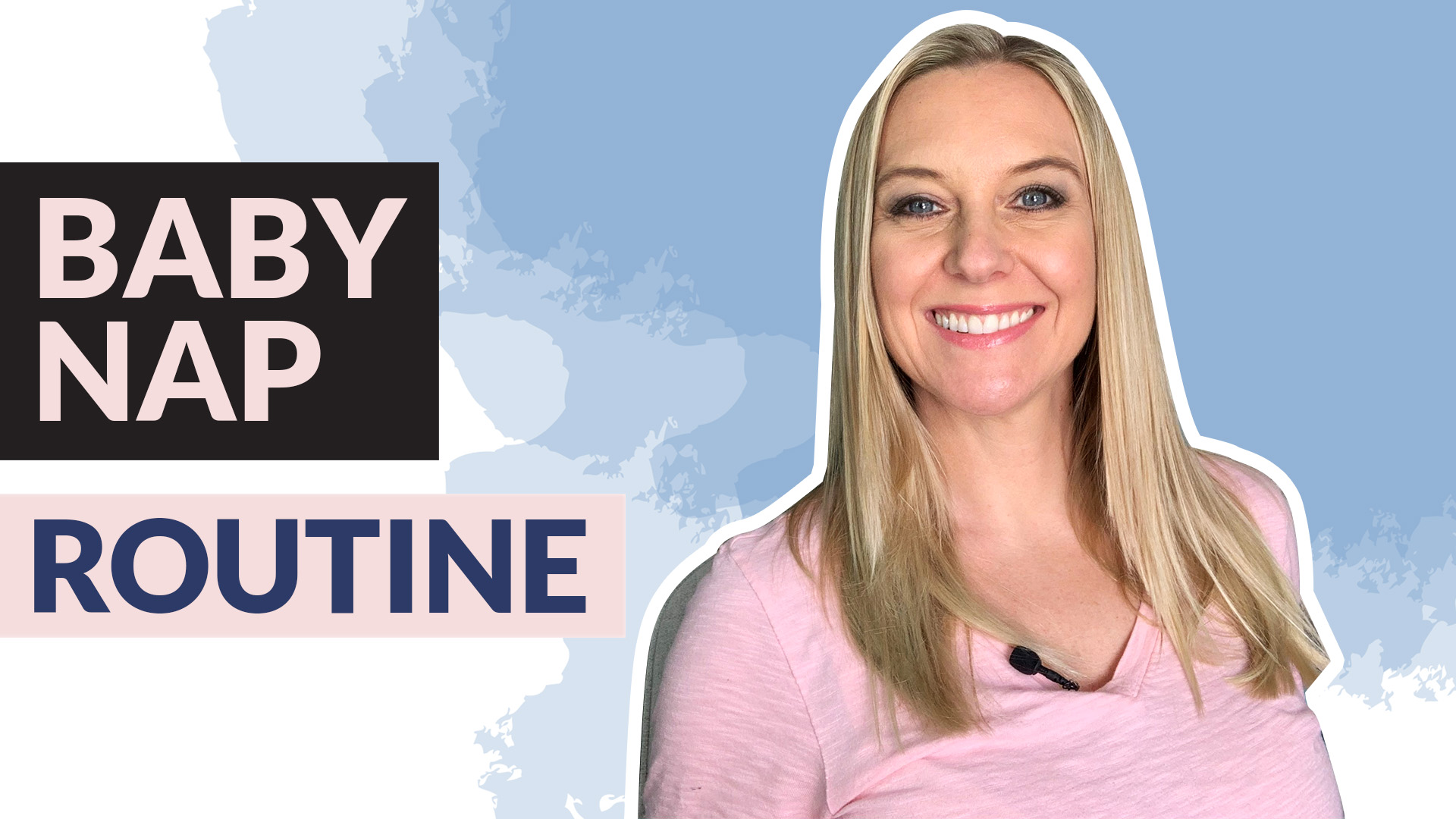