Your little one may be successfully (or unsuccessfully) napping twice a day, once in the morning and once in the afternoon. Then you hit the inevitable speed bump of one of those naps simply not happening or changing. This might hinder bedtime settling and during the night, as the whole lot gets thrown off, in many cases spiralling out of control.

Sound familiar? It is likely your little one is between 13 and 18 months? Congratulations! It’s likely your child is going through, what we call, a nap transition. Have faith, this is the beginning of an era when the day gets split into two more manageable halves and makes it a lot easier for the nursery or the childminder.

Ideally, we want this one nap per day to fall after lunch and not be a mammoth stretch in the morning with nothing to tide them over with before bedtime. However, this nap transition can rear its head with the morning nap getting progressively longer and the afternoon one slipping away. If this is you, then you will need to work on shifting this to become the afternoon nap… we will come to this later.

If you find your little one is refusing the morning nap, which they used to have easily, or they are really struggling to settle for it, then this is a bit of an easier task. Children don’t simply “drop” the need for a sleep, there must be some compensation somewhere.

For the morning nap refusers: try to bring the second nap forward considerably as we don’t want to shock their body with a long wakeful window they have never dealt with before. This could be leading to overtiredness for your little one already, resulting in other sleep problems and probably early rising before 6am. 11:30am can be a good place to start, this is when clients ask me “what about lunch?” very valid question. Try a split lunch, half before the nap and half after.

For the morning nap strugglers: push the morning nap back bit by bit each day and do some nap manipulation if necessary, meaning wake them up! Not something I recommend all the time, but if the morning nap is being pushed back, we don’t want it to be too long so that the afternoon nap doesn’t happen. Push back and reduce it until it merges into an earlier afternoon nap.

Now back to you poor souls when the morning nap is a 3-hour long snooze-fest (or not?!) and the likelihood of a second nap is zero, but you have a very overtired and grumpy little one at bedtime. They could also potentially struggle with bedtime settling, night waking and early rising. We want to get this sorted for them, don’t we? Essentially, we want to push this solid chunk of sleep back gradually but with some momentum, try 15-30 minutes per day. Also apply the split lunch concept.

Remember to always compensate with an early bedtime (as early as 6pm) if your little one is struggling to get through the late afternoon. Think of this transition as a pattern change, rather than a sudden drop in daily sleep needs.

This crazy early 11:30 “lunchtime nap” can be gradually shifting back to sit around the 12:30-1pm mark as your little one gets used to it. So, ride it out for now and you’ll be on the other side before you know it!

To discover five steps to enable a smooth transition from 2 – 1 naps, download our FREE cheat sheet 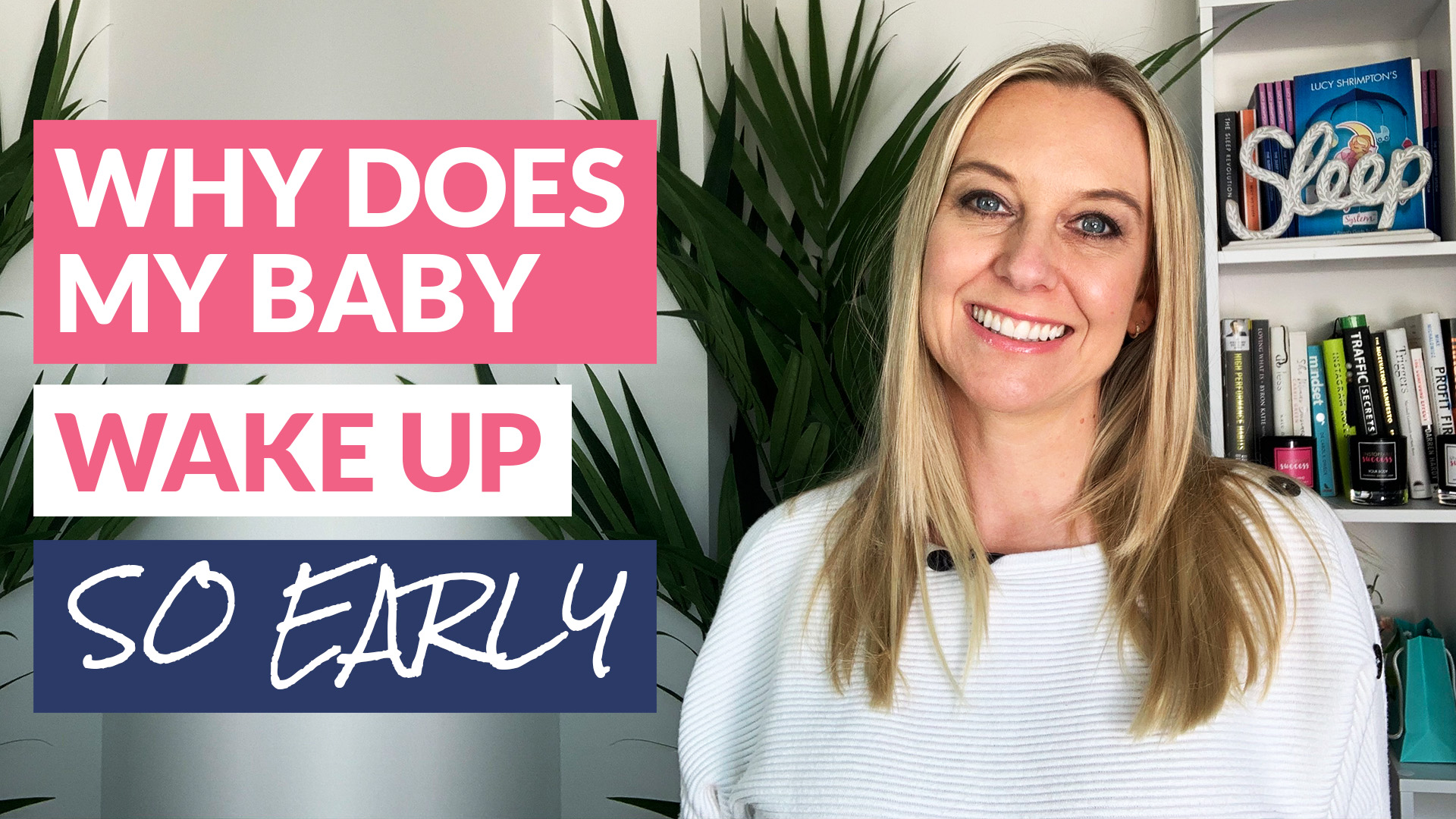